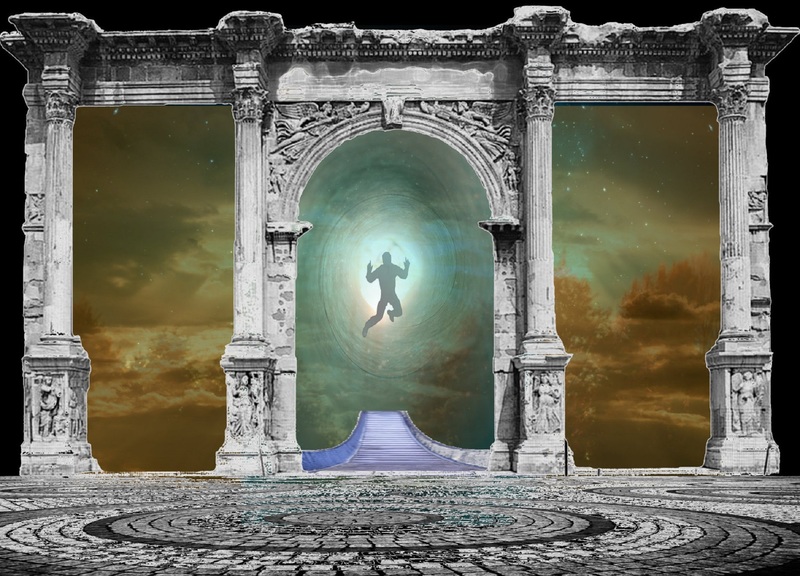 Buddhists believe that the cycle of birth and death can be endless and that the process can be excruciating. Because of this, many people hope of breaking this cycle. The Tibetan Book of the Dead discussed this period in great detail.

Hindus believe that bodies can die, but souls cannot. The soul is eternal and indestructible. When someone dies, their soul passes on to a new body. They may have a new body and a new personality, but their soul will be the same.

Some doctrines of Sikhism teach that reincarnation exists. The process of the soul passing from one body to the next is called “Saṃsāra.” When a person dies, the actions of their life leave behind a karmic signature. This process determines what sort of life they are set to live.

Reincarnation is at the center of the Jain doctrine. Jainism believes that people are continuously reborn. People must suffer at various forms of existence. The suffering that a person experiences in their life is a direct consequence of the actions that the person committed in the past.

Jains believe that there are four different states of existence. The four levels are humans, demi-gods, hell beings, and tiryañca, a group that consists of animals, plants, and various micro-organisms. Souls can be born into all four of these tiers.

People that are a part of the African Vodun religion believe that you can be reborn, but that reincarnation happens within a family. With that said, you can not necessarily control how or when a person will be reborn. If your grandparent passes away, they may not be born again as your child. It is possible that they will be reborn later.

The Yoruba believe that when a person passes away, away, their soul ascends to heaven. When they are ready to return to Earth, their soul is reborn. If a family line dies out, a person can never be reborn.

Other Religions That Believe In Reincarnation

Reincarnation isn’t a belief that is held by a single religion. As you can see, a wide range of religions believes in reincarnation. A significant number of people believe that we are reborn after we die.

From Buddhism to Judaism to Hinduism, people from all across the world believe in reincarnation. Reincarnation is a widely held belief, and it is an idea that has endured for a very long time.